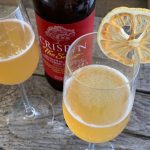 This is an all American twist on a classic, the French 75. Using hard cider and bourbon instead of champagne and gin. Superb fall flavors, blending the bourbon with crisp apple, lemon juice, and cinnamon simple syrup!
Keyword bourbon and hard cider cocktail
Prep Time 2 minutes
Servings 1
Author Ian Wickman

This bourbon and hard cider cocktail is a twist on the classic French 75, using basically the same ratios but completely different ingredients for a stunning fall cocktail.
bourboncinnamonfallHolidaywhiskey
0 comment 0 FacebookTwitterPinterestEmail
previous post 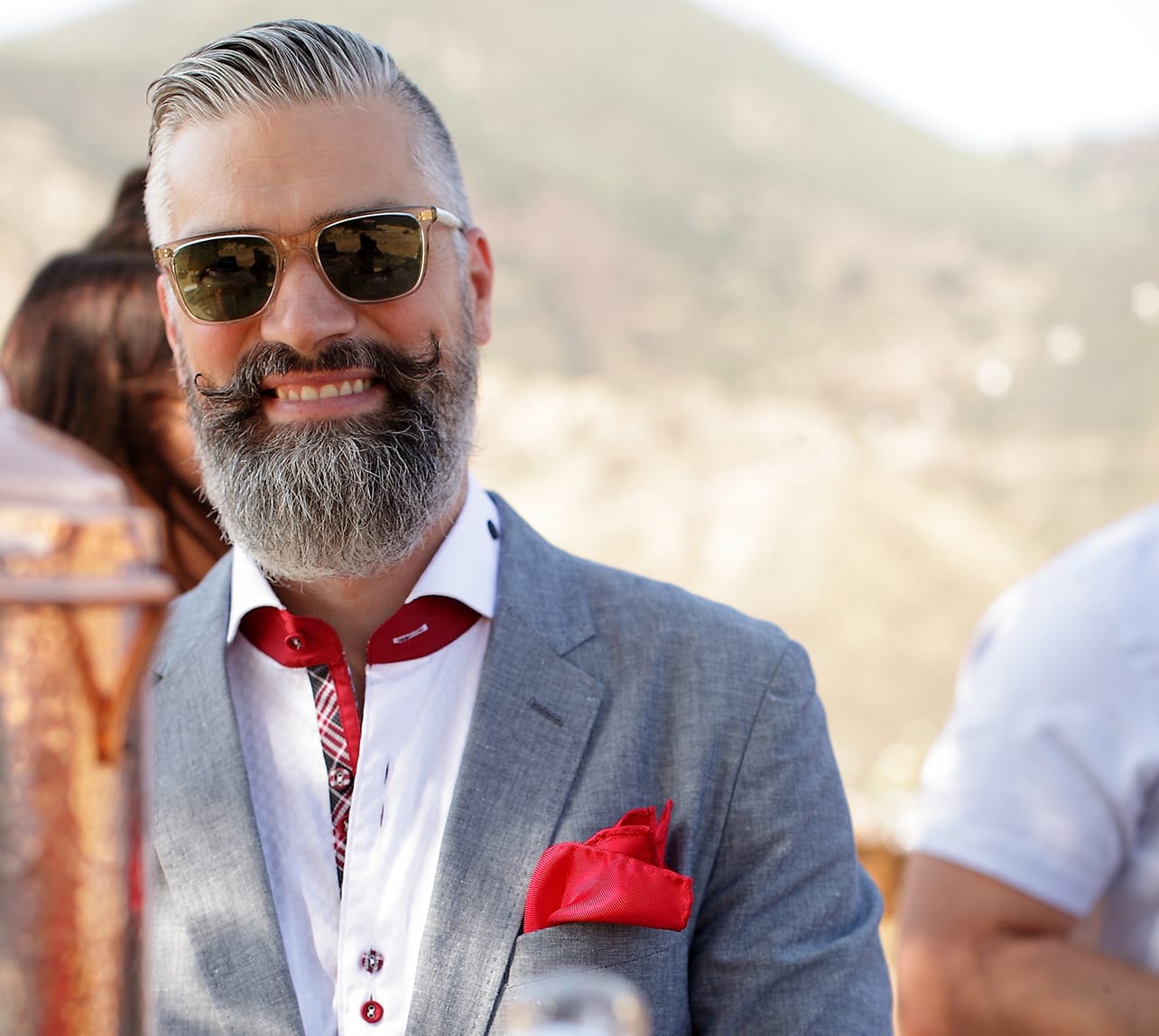